A lot of things have changed since the company was founded in 2003. In addition to steady increase in farming area, initially by recultivation of unused fallows after the collapse of the Soviet Union, also our company site in Aistere was expanded further.

The company started with only 100 sq.metres in a rental indoor compartment. Over the years a grain storage with a total capacity of 10,000 tons has been created by building two new warehouses including a high volume grain dryer. The old buildings at the Aistere site were also integrated into the company’s assets and today serve as office space, workshops and storage for all kinds of equipment.


Today 15 people are employed throughout the year, as well as several seasonal workers, who support us during the main season in August and September. 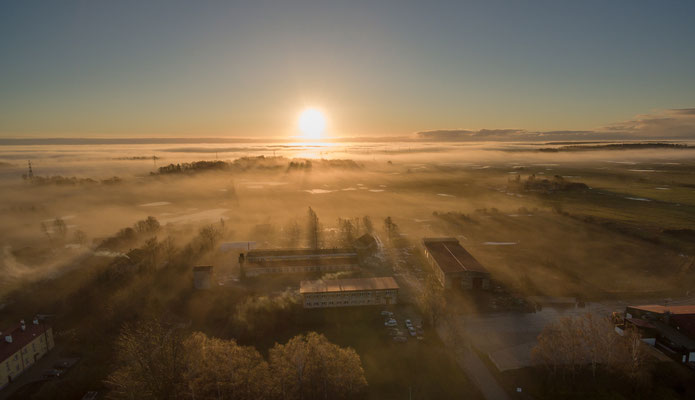 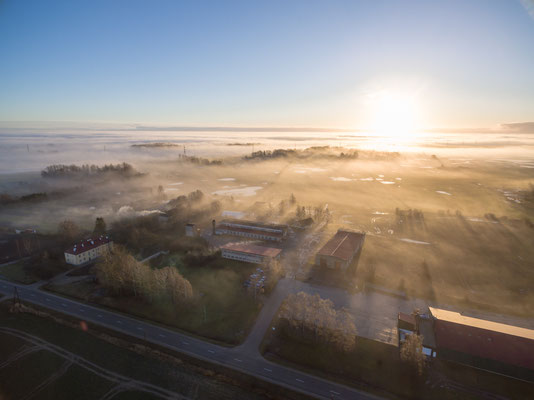 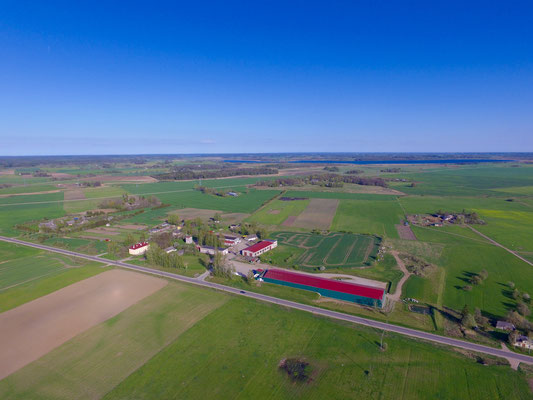 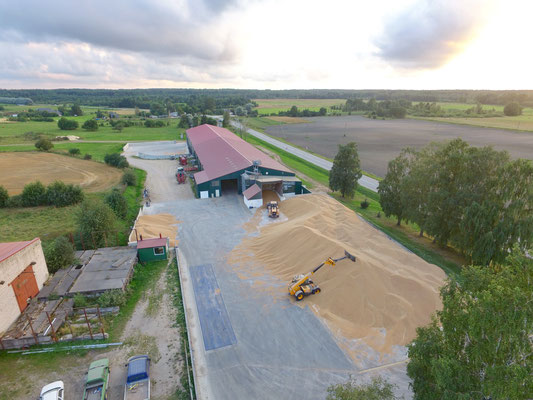 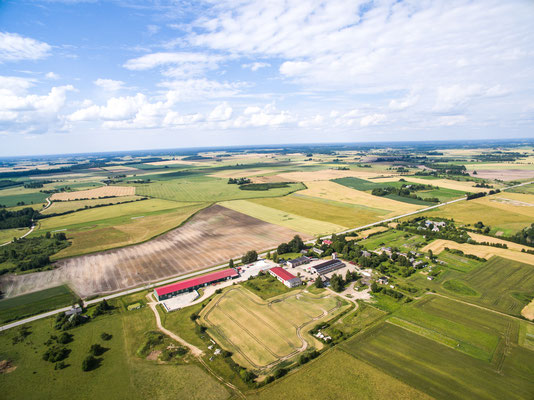